The sensational South Korean boy-band BTS has taken the world by storm with back-to-back number one tracks, viral music videos and collaborations with other artists. The K-pop band was able to add another feather to their hat after their members Jimin, V and Jungkook topped the Male K-pop Idol Rankings For October 2021. The Korea Institute of Corporate Reputation, which releases the list, has analyzed the data in various areas for 687 male K-pop idols in the period between September 16- October 16, 2021.

Meanwhile BTS also grabbed a headline after it was reported that a song called Friends by V and Jimin will be a part of the Marvel film Eternals. A tweet shared by ‘Marvel News’ shared a list of songs that are a part of the soundtrack, by artists including Lizzo, Pink Floyd and BTS.

Meanwhile, BTS recently made news for collaborating with Coldplay on their latest track My Universe. They also performed the track at the Global Citizen Live concert. BTS is a seven-member boy band by Bighit Entertainment. It consists of members RM, V, Suga, J-Hope, Jungkook, Park Ji-min, and Jin 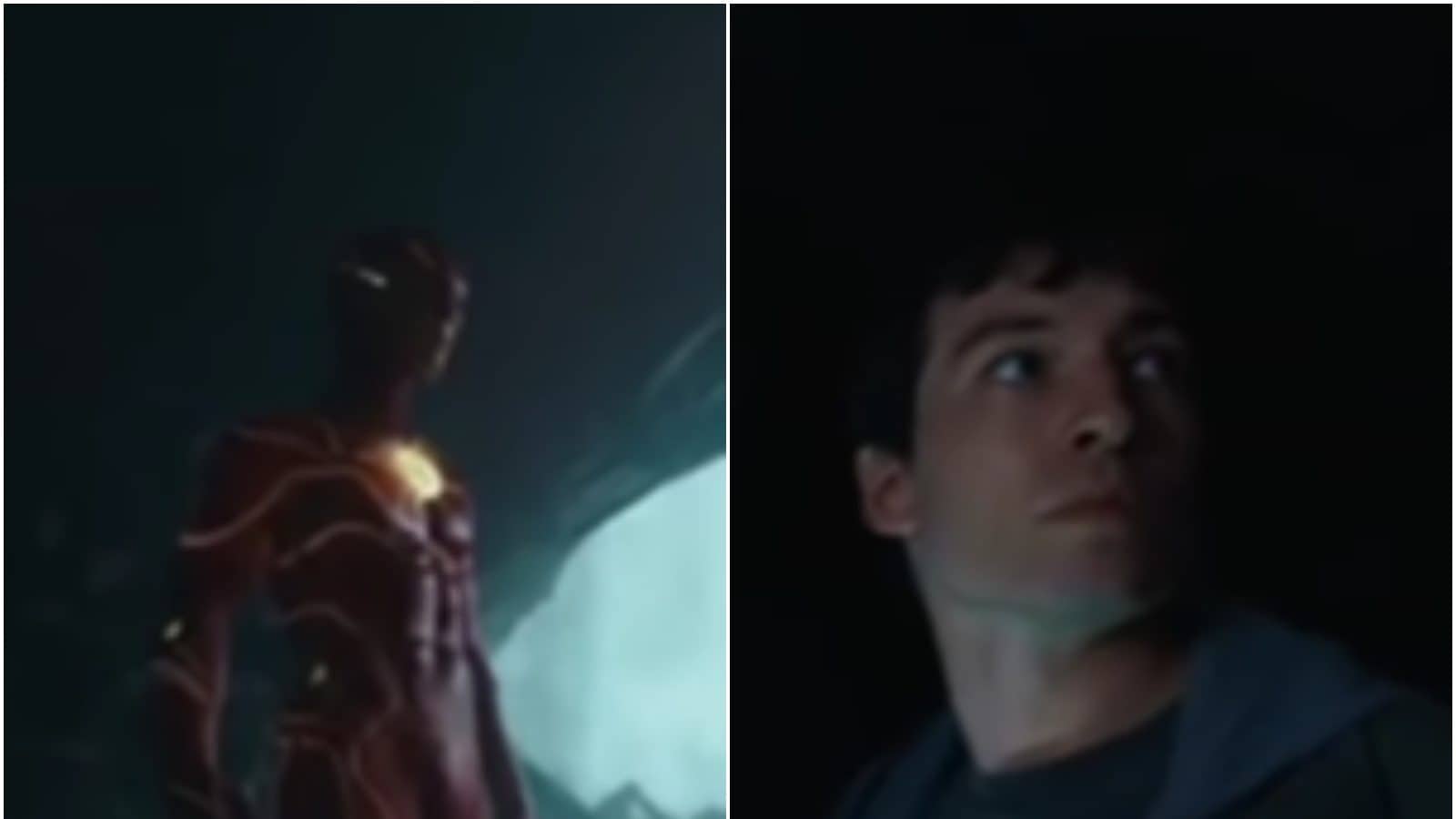 Nora Fatehi used to have trouble speaking Hindi, yet the script was available in Hindi in the auditions! 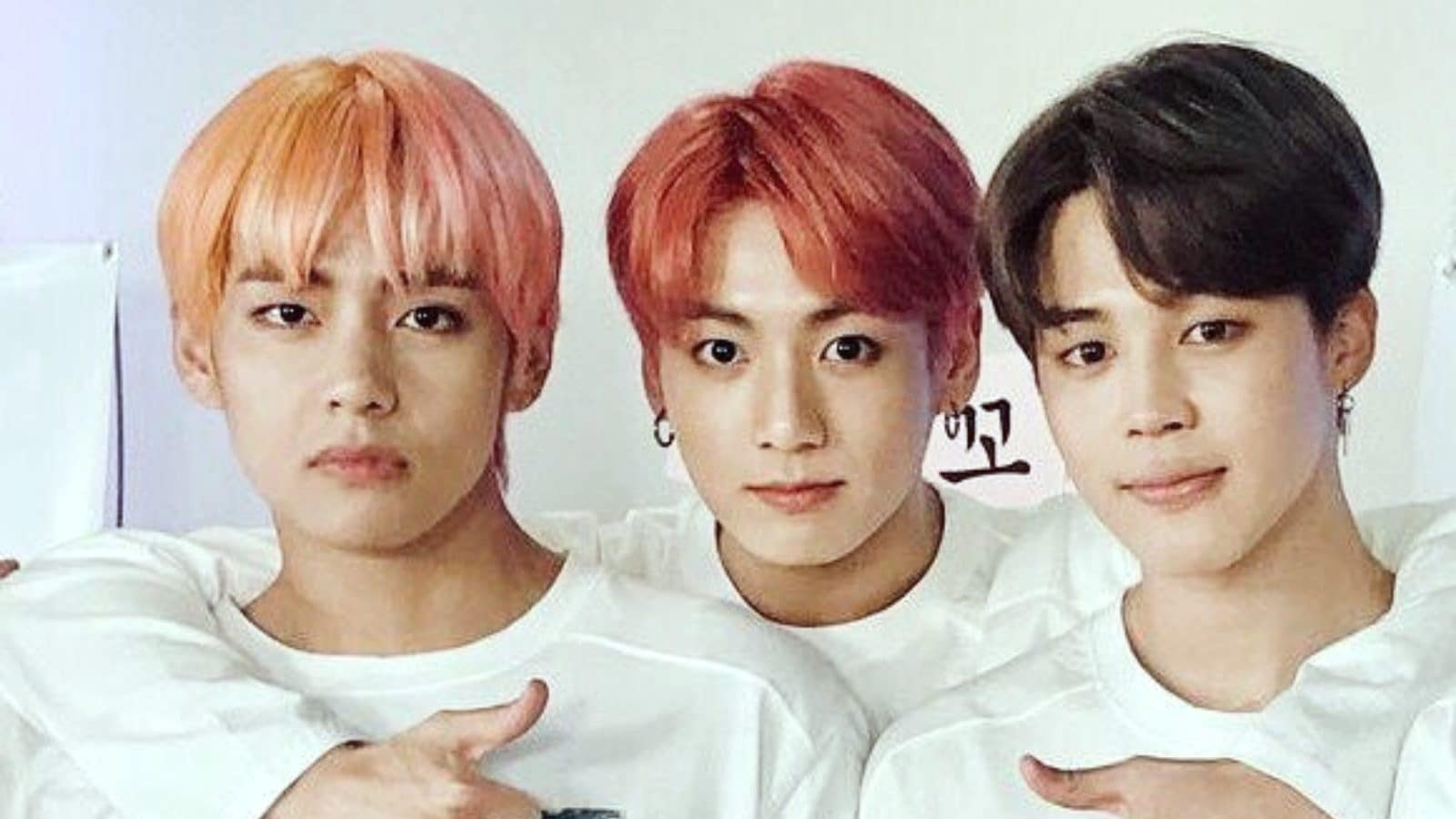