Kangana Ranaut’s sister Rangoli Chandel has said that she will file a case against fashion designer Anand Bhushan and Rimjhim Dadu. Because these two designers said a day ago that they are breaking all the profession deals with Kangana. The designers announced this on Twitter Tuesday, hours after suspending Kangana’s account permanently.

Rangoli Chandel shared a note on her Instagram Stories stating, “This person is trying to get fame in the name of Anand Bhushan Kangna, we are not connected to him, we don’t know him anyway, there are many influential accounts. , Tag them and add the name of Kangana to their brand, Kangana charges crores for any brand endorsement. “

Rangoli further wrote, “But editorial shoots are not brand endorsement, nor do we like or select those clothes, the editor of the magazine selects that ensemble look. This little designer used the name of India’s top actress Kar is promoting himself, for this, I have decided to prosecute him. “

Rangoli Chandel further wrote, “He has to prove in court how and where he has any endorsement with us now. Which he is claiming to separate himself from … See you in court.” Rangoli also shared a screenshot of Ananda Bhushan’s tweet.

Illegal ways to use Kangana’s photo

Rangoli shared it, writing, “Are you kidding Anand Bhushan? Even I will see you in court because you used Kangana’s picture in an illegal way.”

Jahnavi Kapoor gave a clarification on the latest cover photo, saying – It was shot before the lockdown. Who killed Shahrukh Khan as soon as he came to Mumbai? Learn anecdote Why did Meenakshi Seshadri not sign any film after Damini? Was forced to leave the industry

Who killed Shahrukh Khan as soon as he came to Mumbai? Learn anecdote 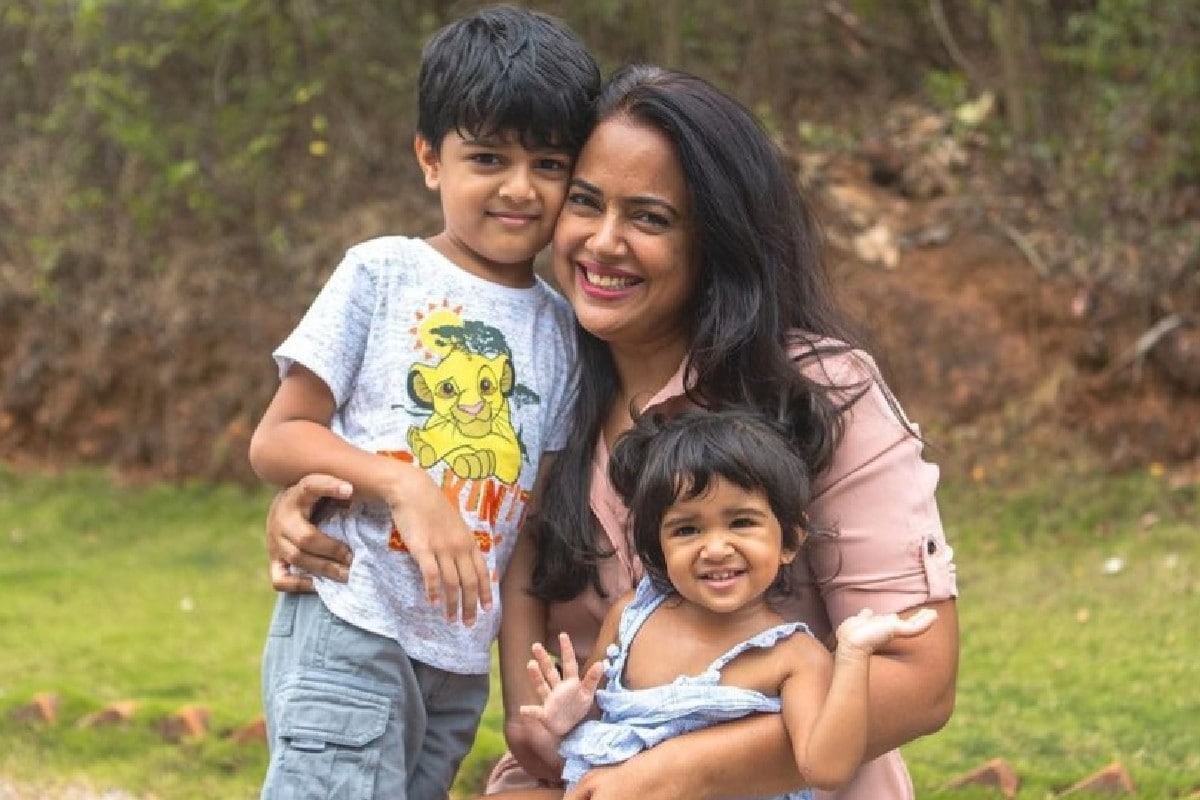