Before her Twitter account was suspended for violating community guidelines, Kangana Ranaut had received flak for another controversial tweet. The Queen actress was criticized for saying that people who were using oxygen cylinders during the Covid-19 second wave were ‘forcibly’ removing oxygen from the environment.

Kangana had tweeted, “Everybody is building more and more oxygen plants, getting tons and tons of oxygen cylinders, how are we compensating for all the oxygen that we are forcefully drawing from the environment? It seems we learnt nothing from our mistakes and catastrophes they cause #Planttrees. “

She added, “Along with announcing more and more oxygen for humans, governments must announce relief for nature also, people who are using this oxygen should also pledge to work on improving the air quality, for how long we going to be miserable pests only taking never giving back to nature. “

Her tweets were heavily thousands of Covid-19 second wave deaths are happening due to the lack of oxygen cylinders and concentrators. Yeh Hai Mohabbatein actor Karan Patel is also criticized the actress. Taking to Instagram stories, he wrote, “This woman is the most hilarious stand up comedian this country ever produced.”

Meanwhile, Kangana’s account was permanently suspended on Tuesday after she posted messages against the regulation guidelines on Twitter. In a series of messages, the actress had made comments on the alleged violence that took place in West Bengal after assembly election results were declared recently. Kangana had demanded president rule in West Bengal after Mamta Banerjee-led TMC won the recent election in the state, defeating BJP.

Meanwhile, Karan was last seen in the Kasuatii Zindagi Kay reboot as Rishabh Bajaj. He also discussed in Khatron Ke Khiladi: Made In India. 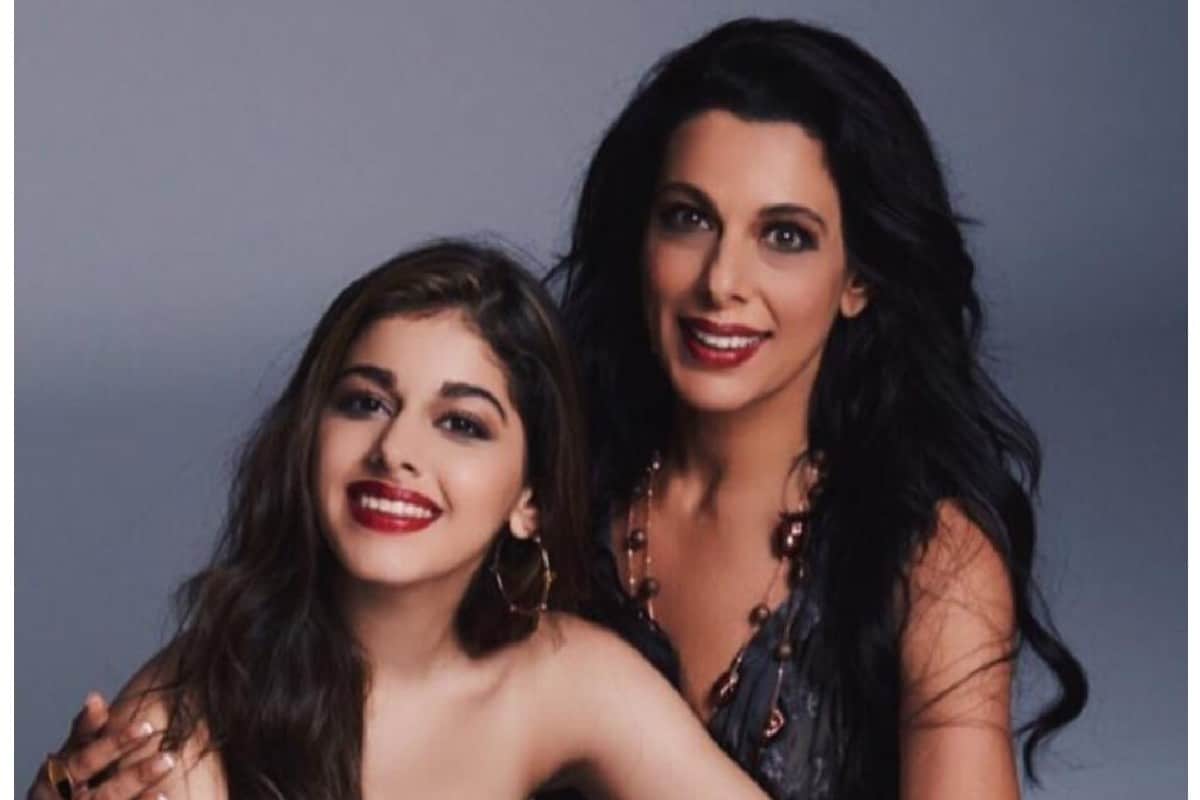 When Kangana Ranaut gave the first film not made, Aditya Pancholi gave support