Nushrratt Bharuccha Instagram: Actress Nusrat Bharucha, who won everyone’s heart with her superb acting in ‘Dream Girl’ and ‘Sonu Ke Titu Ki Sweety’, is seen trying a special thing besides acting these days. Actually, Nusrat Bharucha has recently shared a photo from her social media. Sharing this photo, he wrote in the caption, ‘This has been the best solution after being ill for a week and after recovery. Guys, chocolate and laughter. Thank you my lovelies.’

This photo of Nusrat Bharucha is a bit surprising because before today hardly any star would have been seen sitting at home eating so many chocolates and sweets. At the same time, the fans are very fond of the photo and are also making it viral and are also commenting a lot on it. How much this photo of Nusrat Bharucha is being liked on social media, you can guess that this photo has been shared more than 1.5 lakh times.

Let us tell you that Bollywood actress Nusrat Bharucha made her Bollywood debut with the film ‘Jai Santoshi Maa’. After this, she was also seen in ‘Kal Kisne Dekha’. However, this film could not show its amazing performance at the box office. After this, the actress also played an important role in ‘Pyaar Ka Punchnama’, which was well-liked by the audience. After this film, the actress also won a lot of accolades through ‘Sonu Ke Titu Ki Sweety’ and ‘Dream Girl’. Nushrat Bharucha was last seen in the film ‘Chhalaang’ with actor Rajkummar Rao and appeared in the web series Ajibi Dastaan. 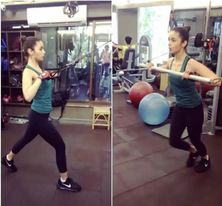 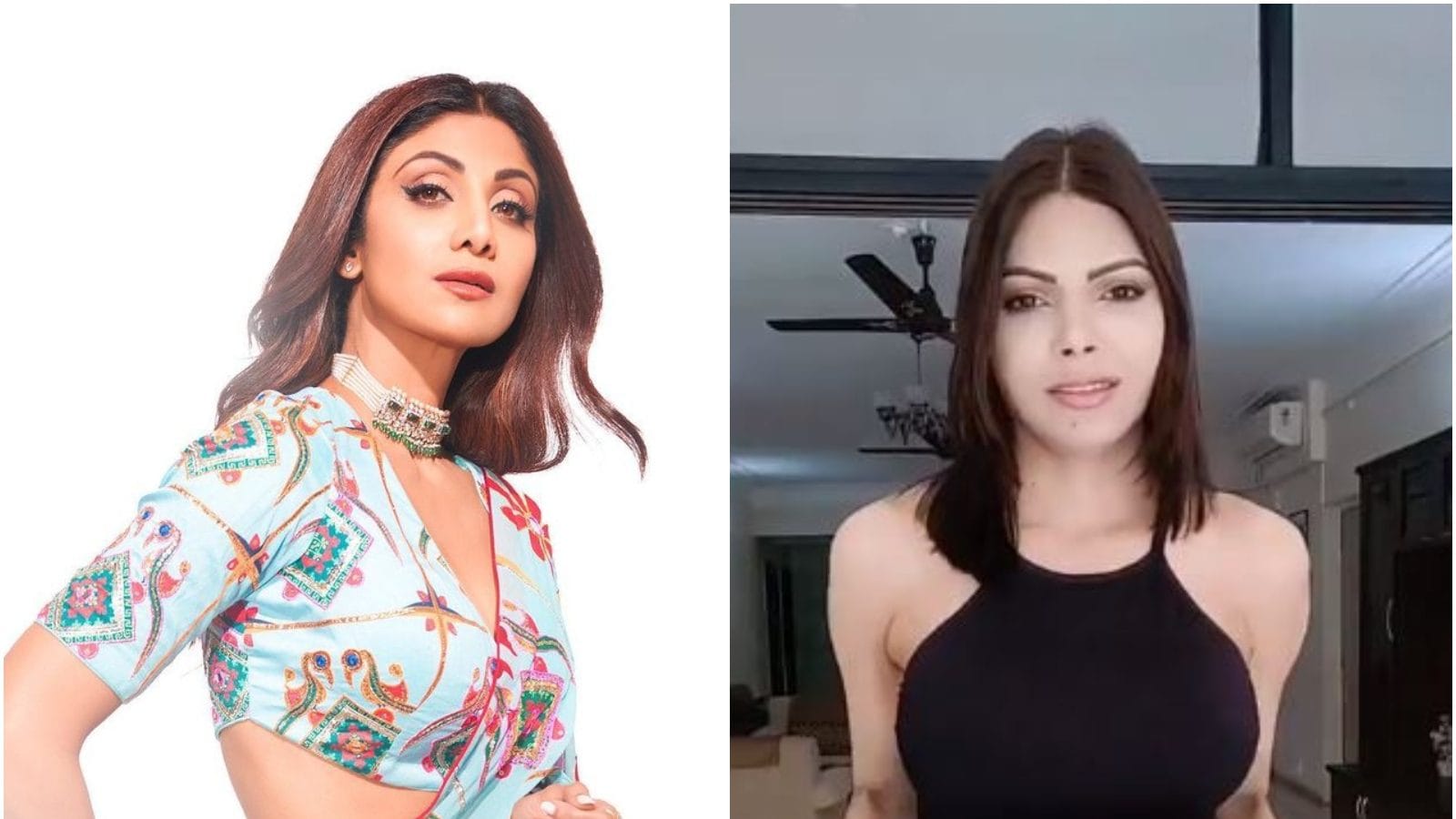 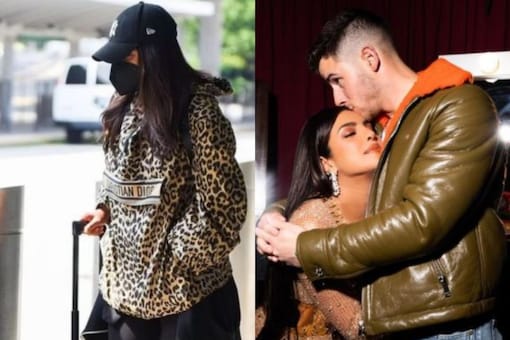 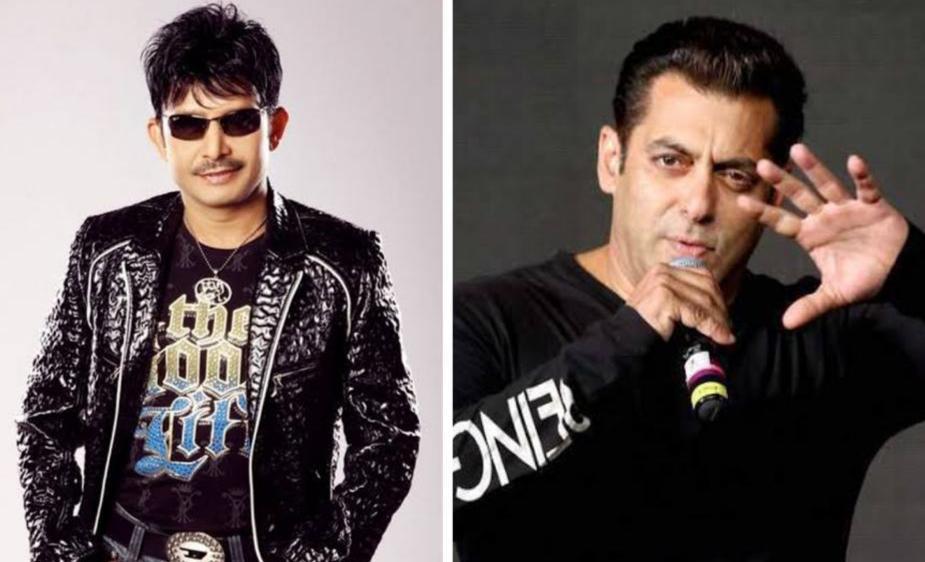 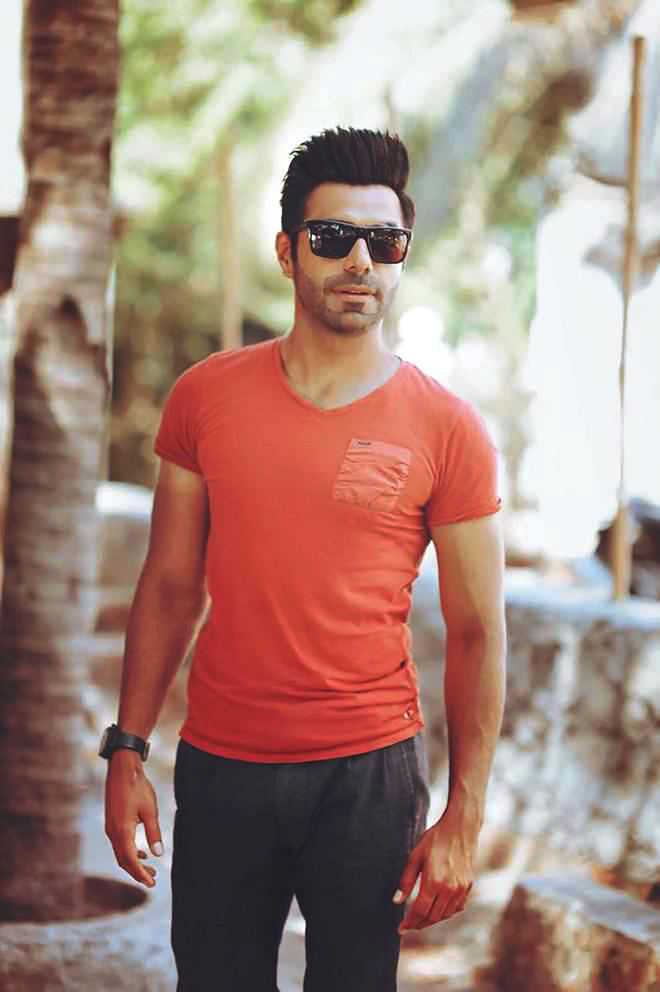